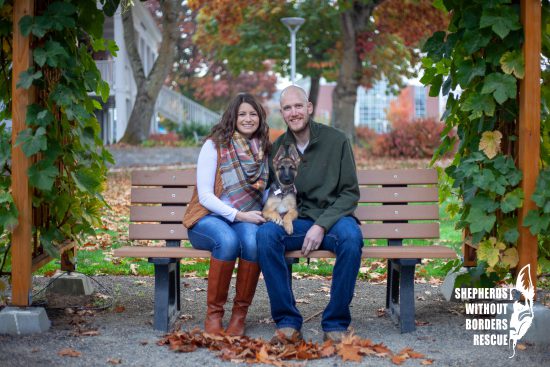 Zander is approximately 8-10 weeks. He was found as a stray and only weighed 5 pounds on intake to the shelter. In 2 weeks he has gained up to a whopping 13 pounds! Zander is in the midst of his starter vaccine series. He is microchipped. Zander is still learning to walk on a leash, but is crate savvy. He is still working on potty training. Zander has not yet been altered due to his age. He has a big voice for a little pup but he adores snuggling. Zander has exhibited the ability to get along with other dogs. We do not know if he has ever met a cat. 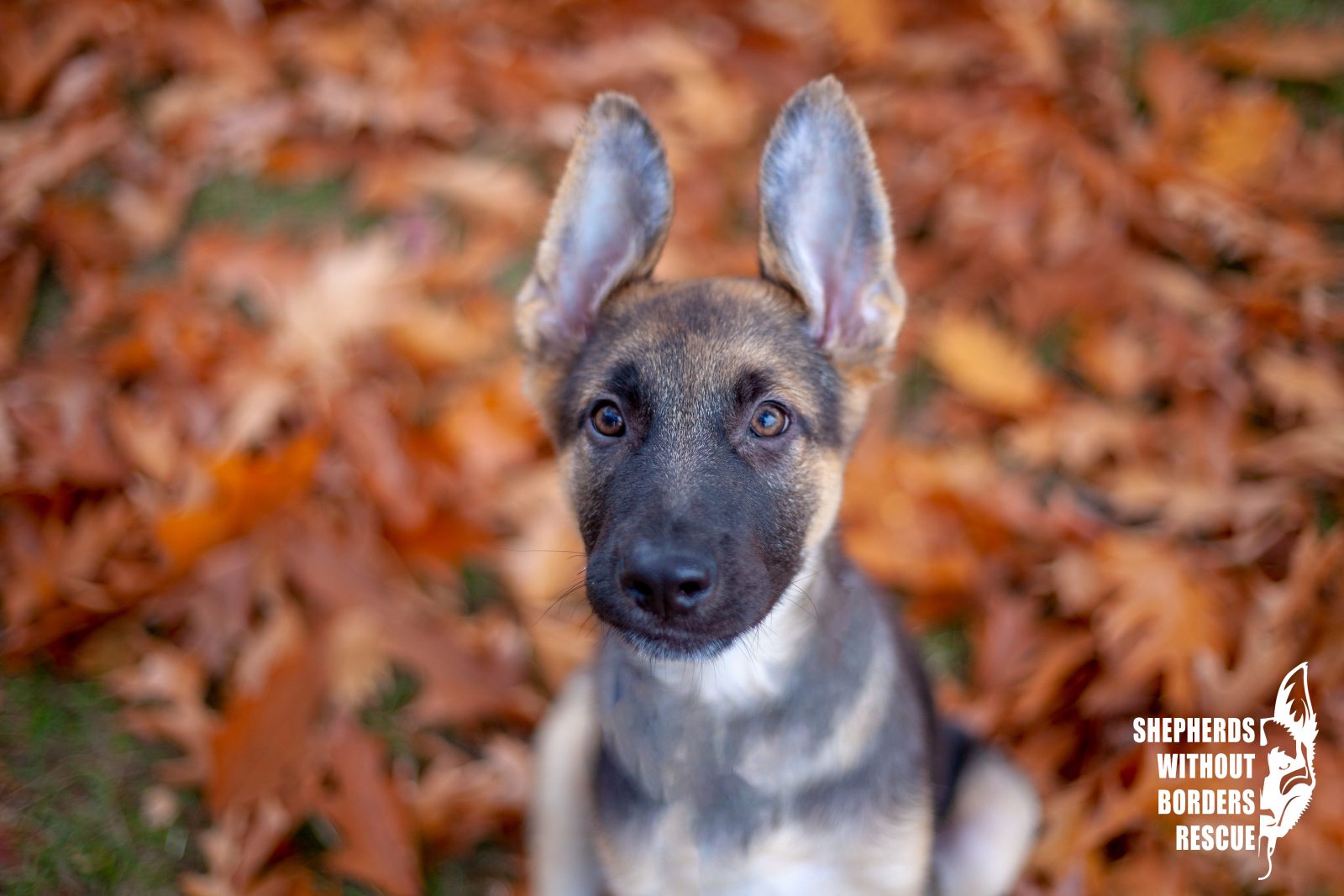 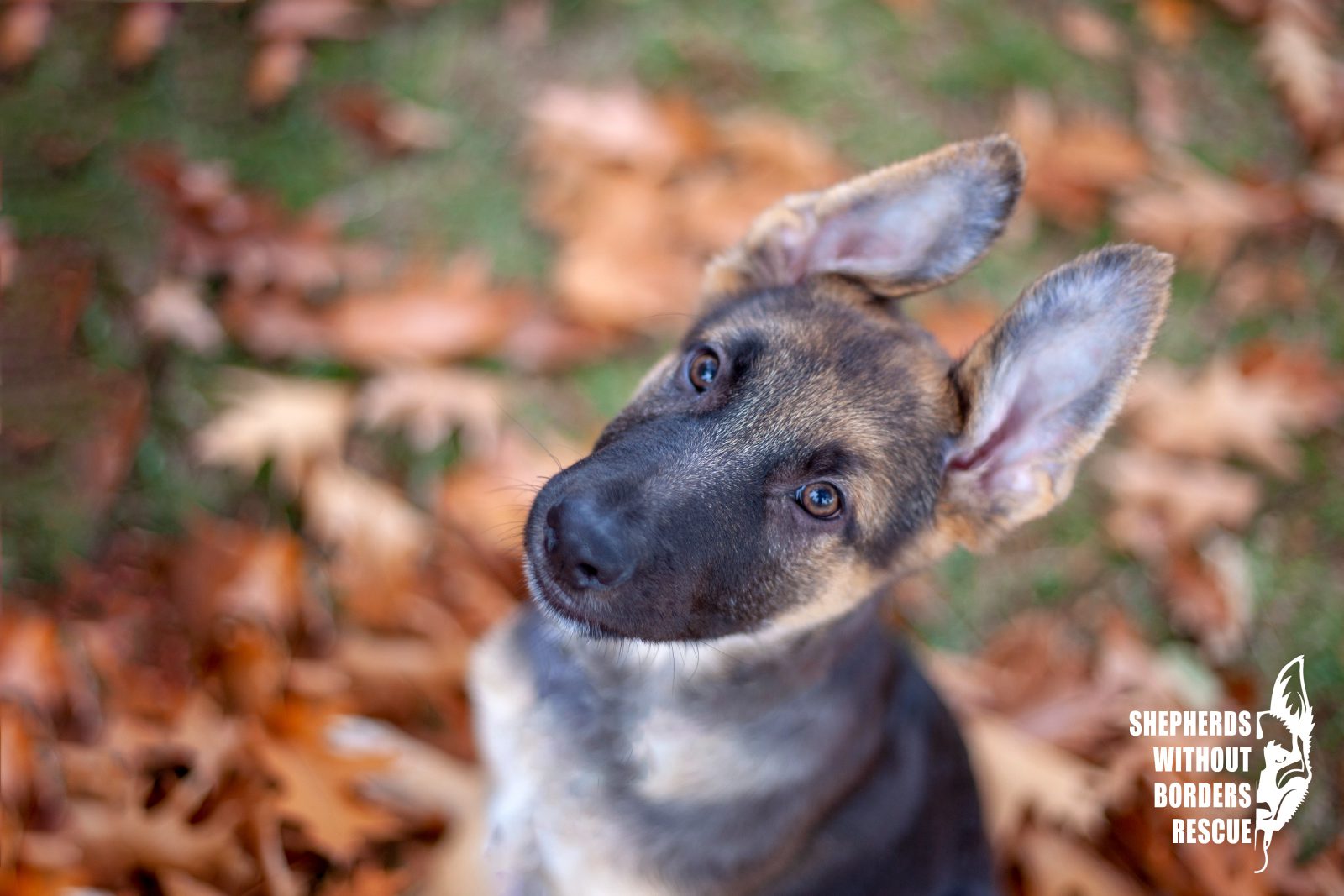 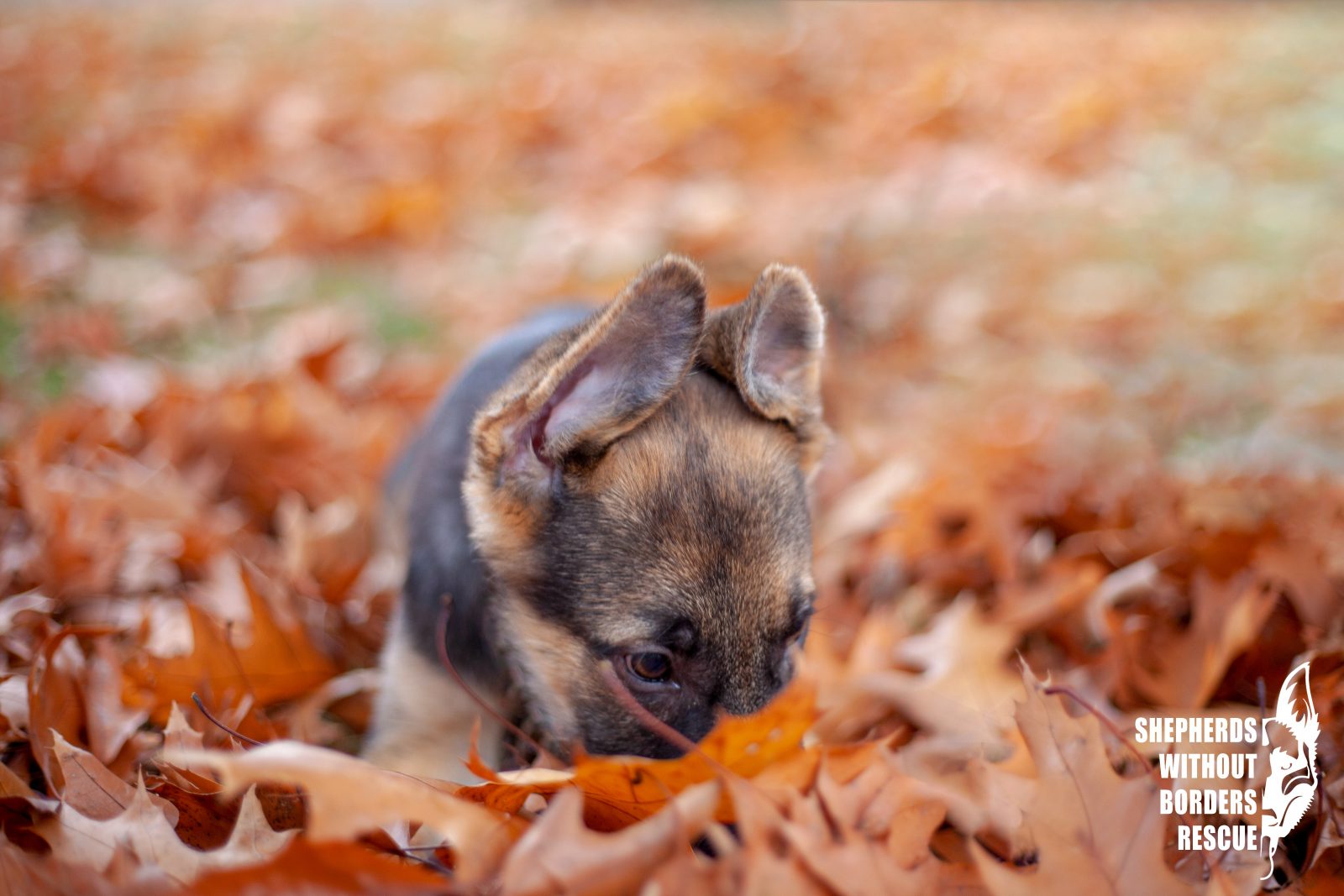 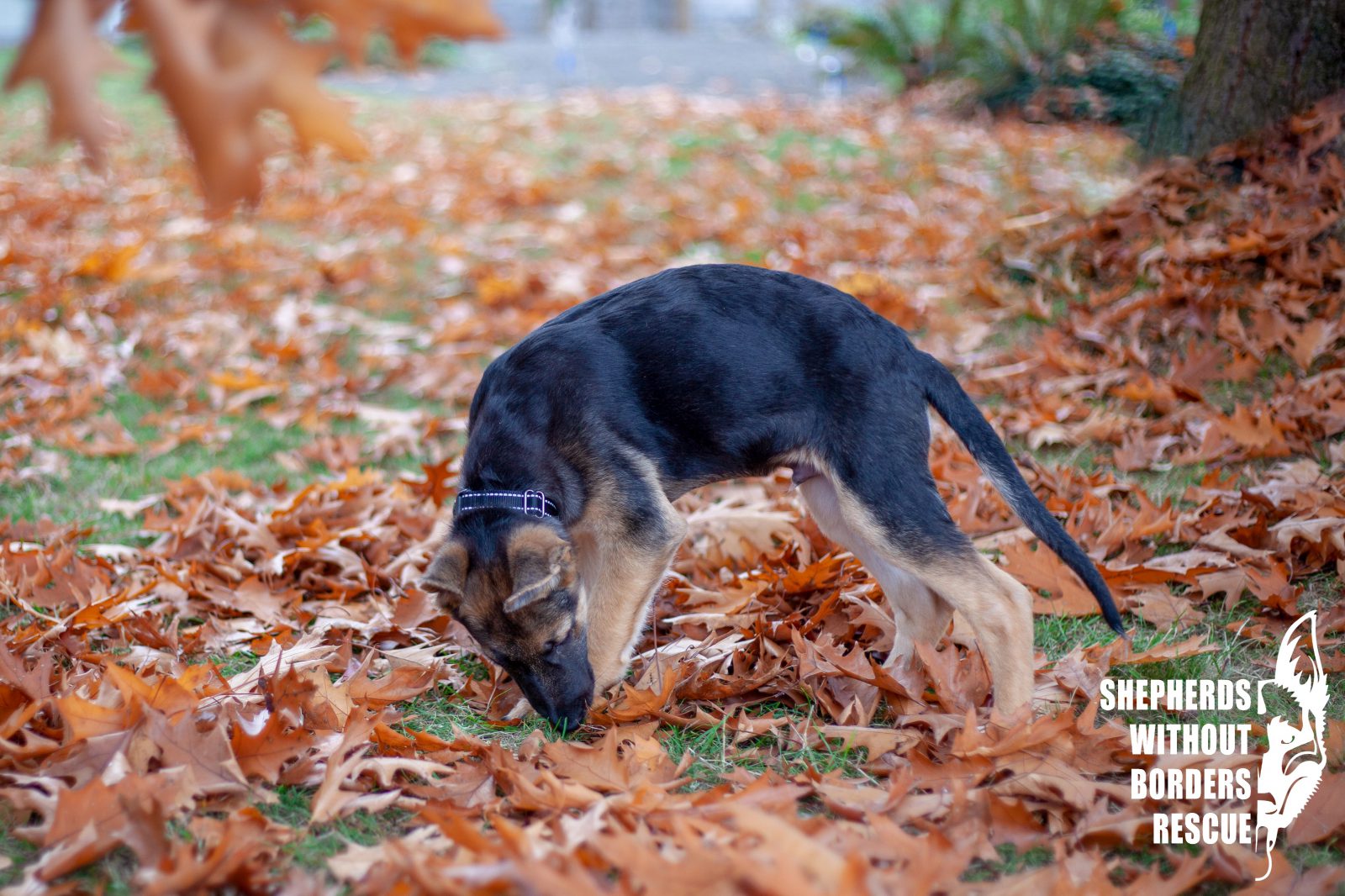 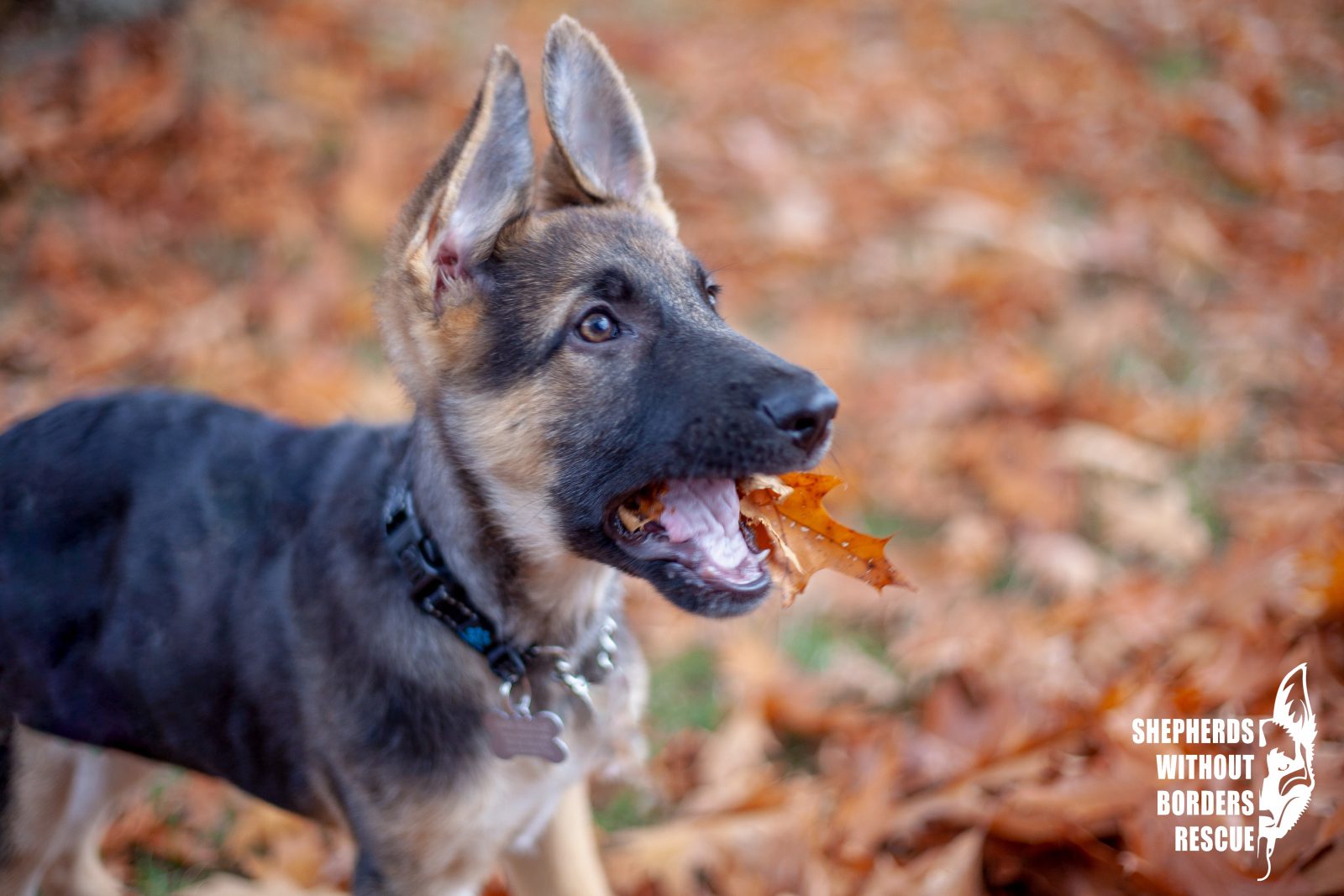 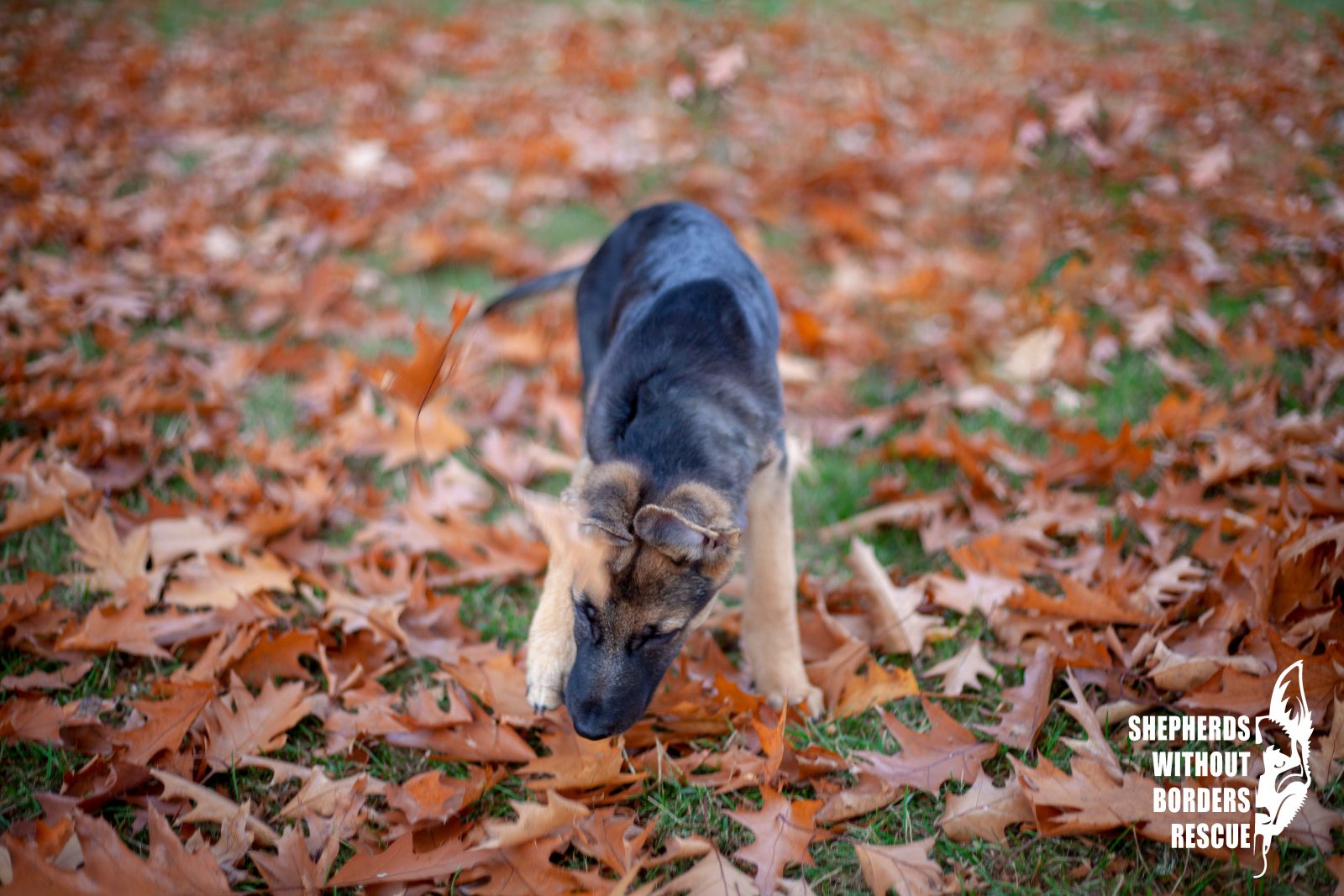 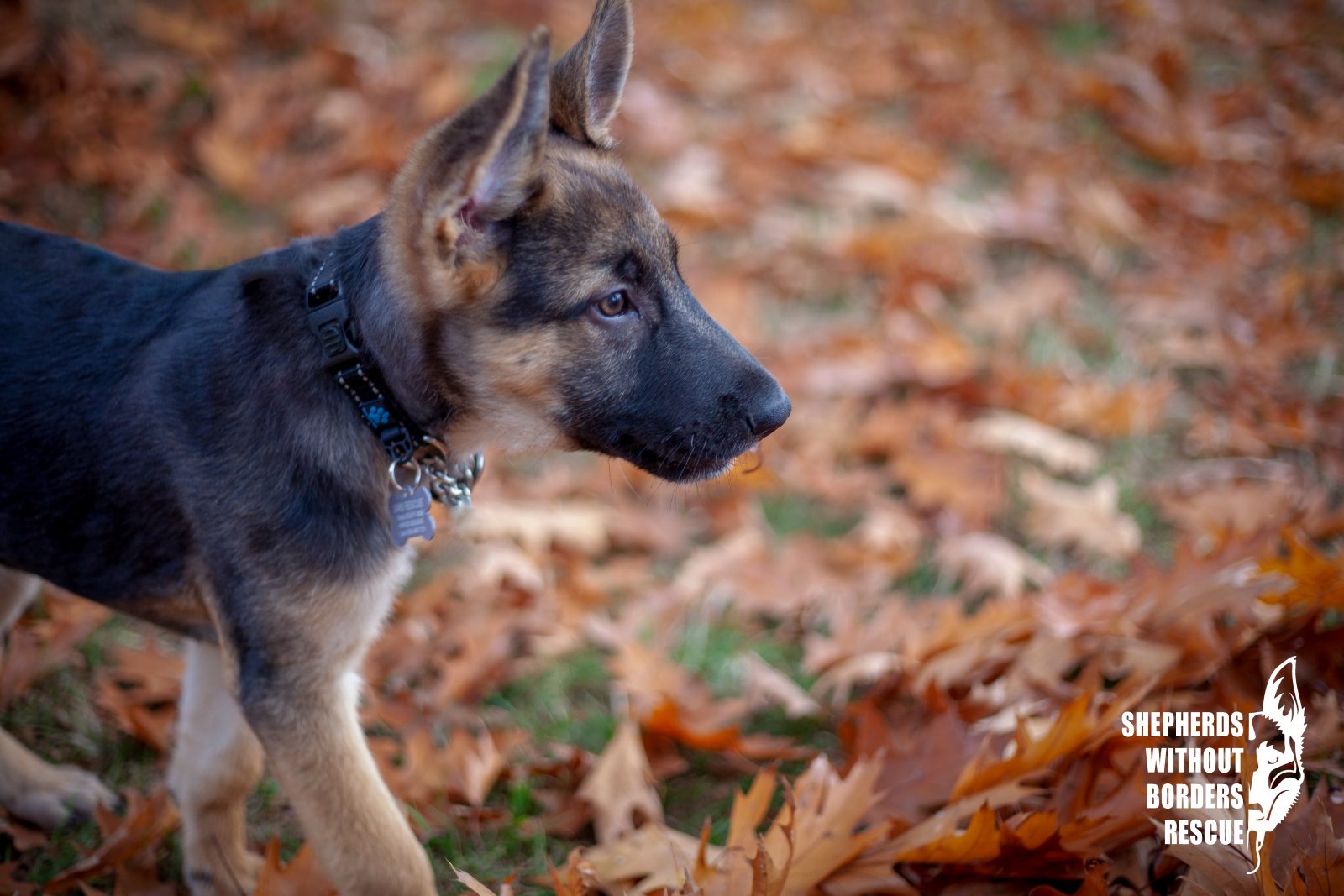 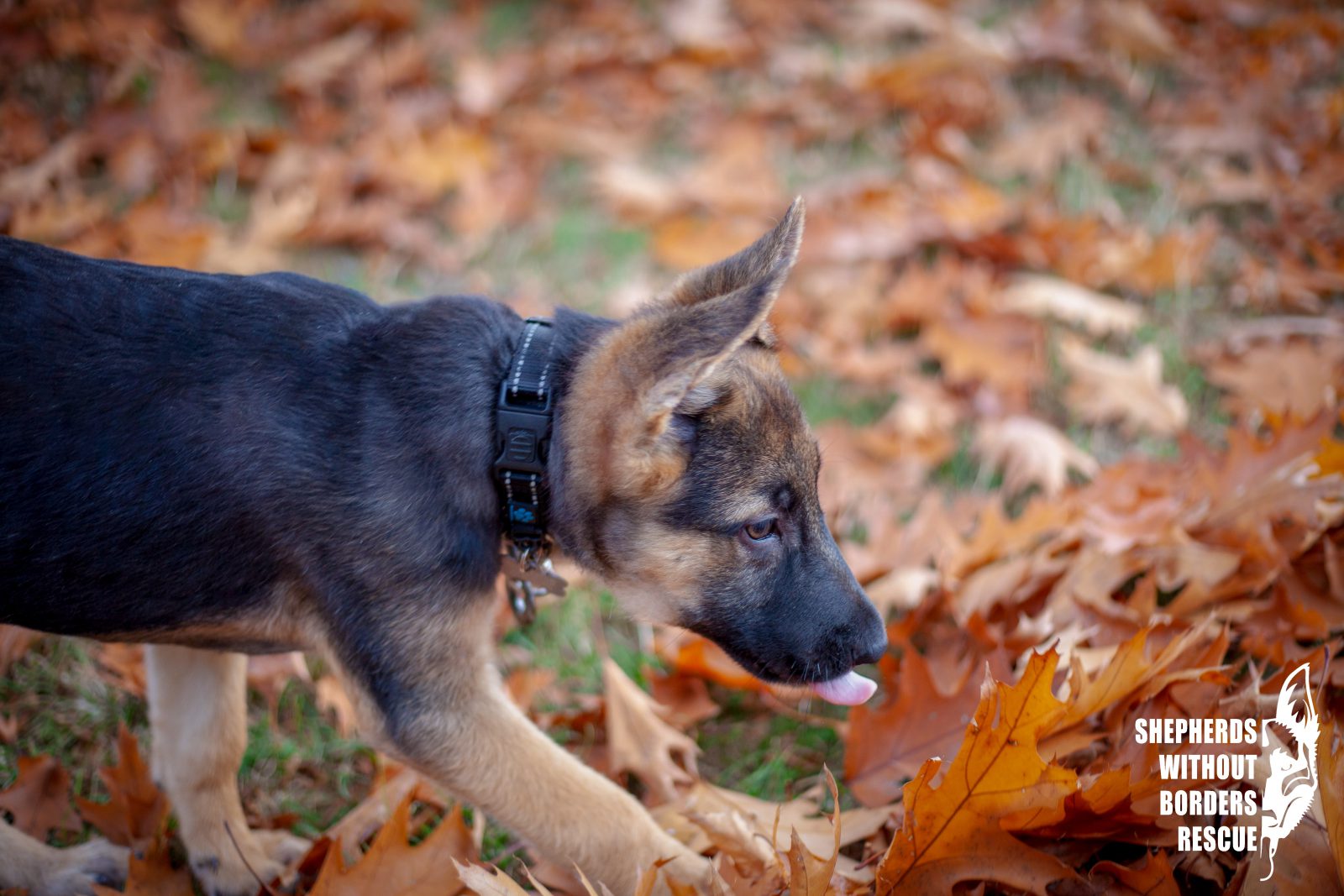 Zander was found as a very underweight puppy alone as a stray. He was extremely underweight and was literally almost starving, weighing just over 5 pounds. Zander was taken to the local shelter and given IV fluids.  Enter in volunteers for Shepherds Without Borders and an awesome foster family and Zander has been rescued!!