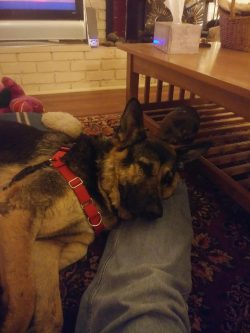 *** UPDATE *** Roger has arrived to the PNW and is currently being fostered in Oregon – AVAILABLE FOR ADOPTION! 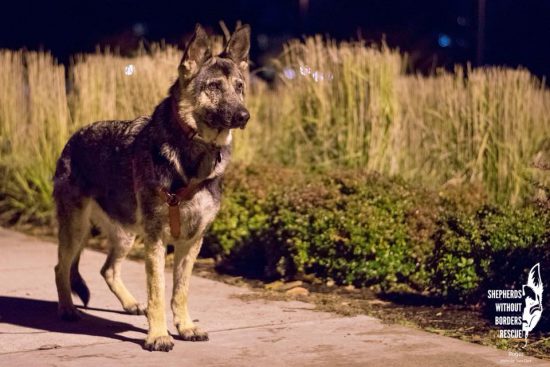 Roger is a male GSD approximately 2 years old. He is UTD on vaccines, microchipped, altered and heart worm negative. Roger was found approximately 9 months ago, dumped on a rural road, Roger’s road, in a garbage sack left for dead. His tremendous recovery and will to live shocked many. He now has a complete bill of health!!  #Rogerstrong

Roger is looking for his forever home. He loves kittens and furry stuffed animals and is fluent in “cat language”. He has lived with many other foster dogs on his road to recovery, but is SLOW to warm up. He has a low activity/drive. He is housebroken. Roger is not a fan of kennels as they terrify him, but he is well mannered when left alone. Roger prefers a quieter home with adults.

Roger is currently being fostered in Oregon.

Roger went through his pretransfer vet check with labs and skin check and he got an ALL SYSTEMS GO from loving vet Miss Jean.  Can you believe it?  This boy is SUCH a miracle!!! #Rogerstrong

He is ready ready READY TO COME TO THE PACIFIC NORTHWEST and come “HOME for the holidays”!    Is his home with you?  Roger is an approximately 2-year-old GSD.  Roger is altered, UTD on shots, microchipped and heart worm negative.  Roger has exhibited the ability to get along with other dogs and cats.  He has been in his foster home since February when he was found, where he has fostered several sweet kittens.  He likes to ride in the car.  He is well mannered and a loving boy despite what he has gone through.  He loves to play in water and take walks.  Roger’s labs are glowing and his skin has all but healed!  He is so ready for a family who loves him all of the rest of his days…  is that you?  Would you like to adopt Roger?  Please fill out an Adoption Application 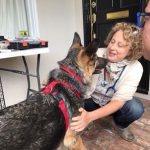 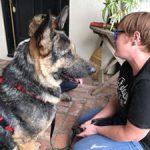 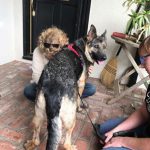 COMING SOON!  Roger is looking for a special home to call his own <3 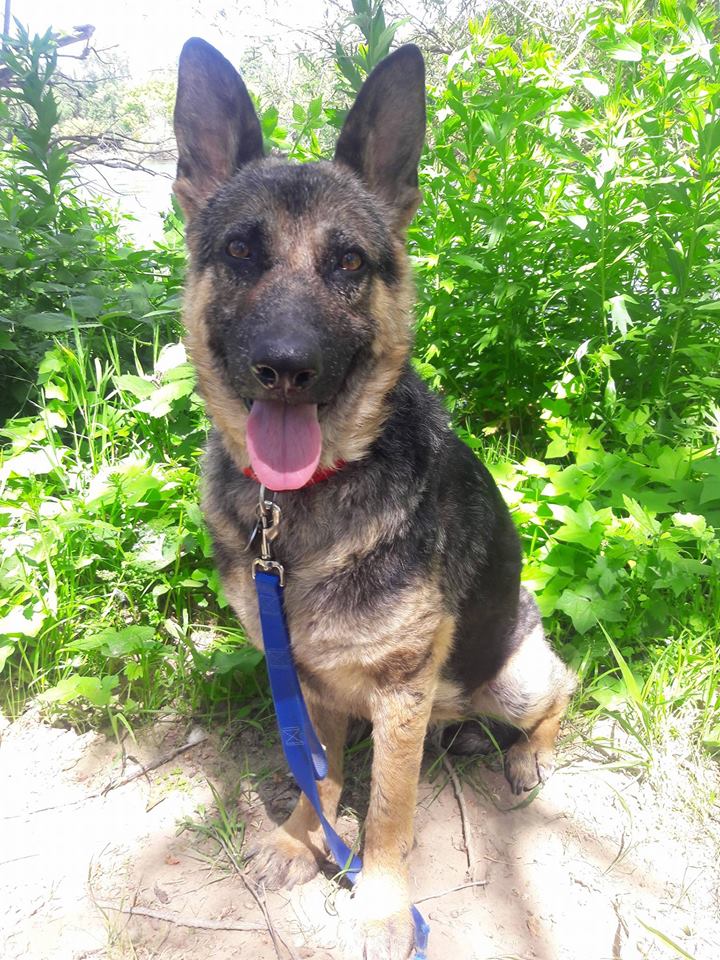 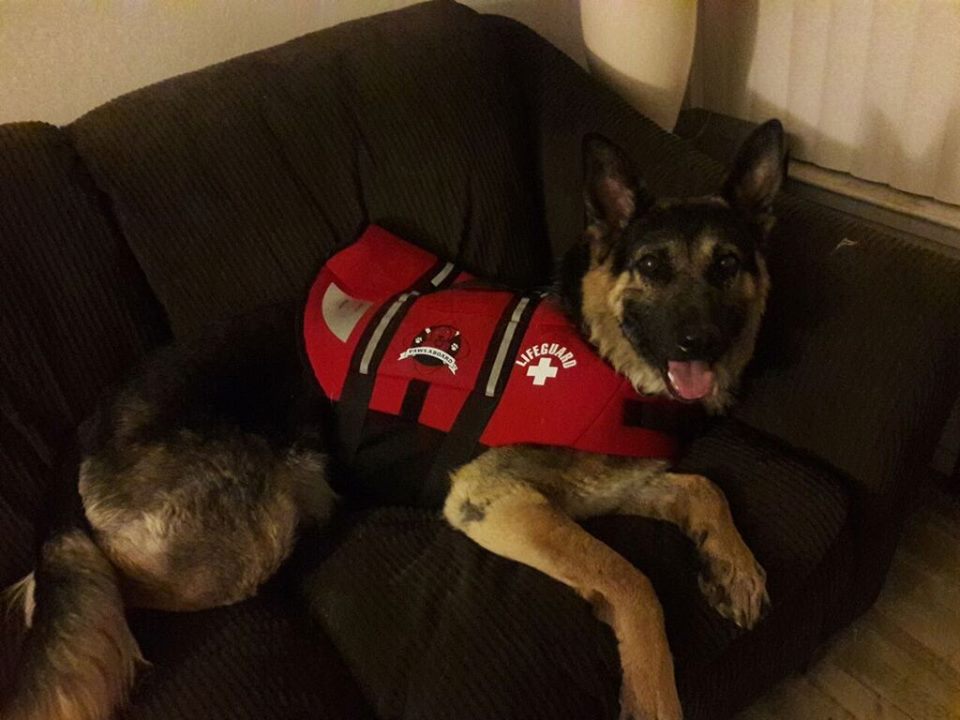 Roger’s story began long before he was found on a rural county road dumped in a plastic garbage bag.  What is clear is that someone brought Roger to that spot and placed him along side the road on 02/10/2017 and walked away left to die. 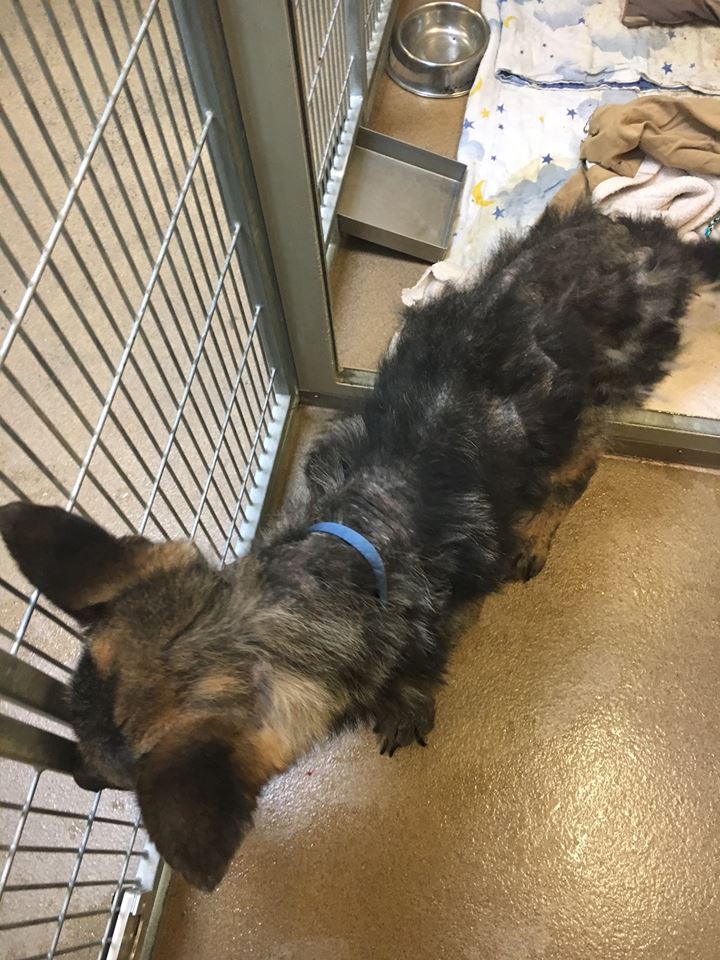 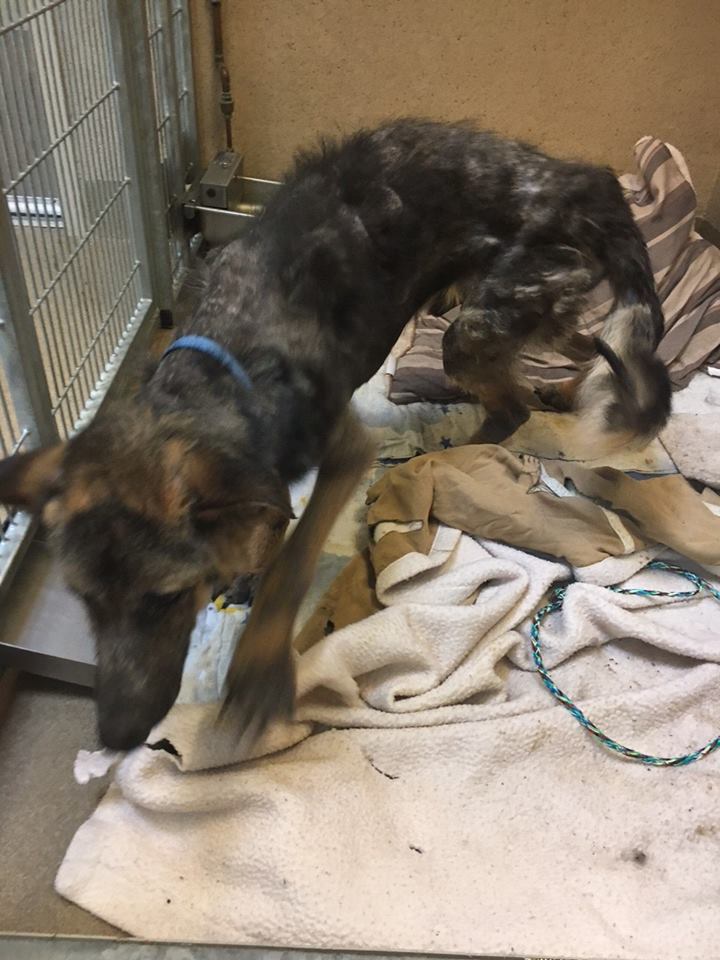 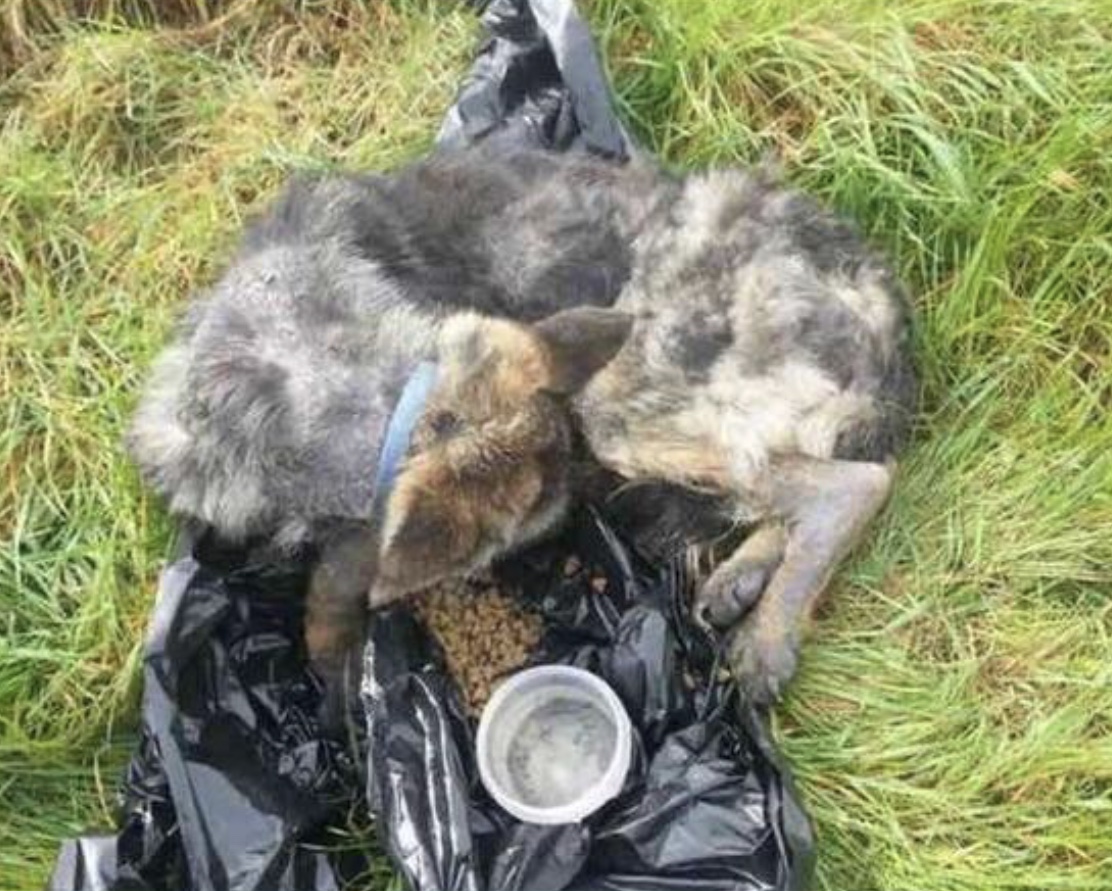 Roger (named for the road he was found on), was too weak to stand or walk.  He was severely emaciated.  He was missing most of his GSD coat and all four paws were seeping and swollen.  Thankfully, he was spotted by some very special people that cared.  They gave him some food and water and called for help, staying with him until an ACO arrived.  He was transported to the County of Sacramento Animal Care – Bradshaw.  There, he was assessed and was recommended for humane euthanasia.  Given the condition he was in, few thought he would live the night; but, Roger had different plans <3

Roger had several angels that helped him in those first few days and weeks.  Given his will to live and some VERY SPECIAL foster angels he has slowly climbed his way back to health in these last 8+ months.  He is active and handsome with a wonderful personality and has a will to LOVE and LIVE!

Roger is an approximately 2-year-old male GSD.  He is housebroken, neutered, microchipped and UTD on shots and will be coming to the PNW soon!  Roger needs a quieter home with adults or older children.  He has exhibited the ability to get along with other dogs and cats (even tiny kittens).  He has been in a local foster home in California since February.   It’s been a long 8 months, but Roger is ready for his forever family <3

Are you interested in fostering or adopting Roger?  Please fill out an Adoption Application