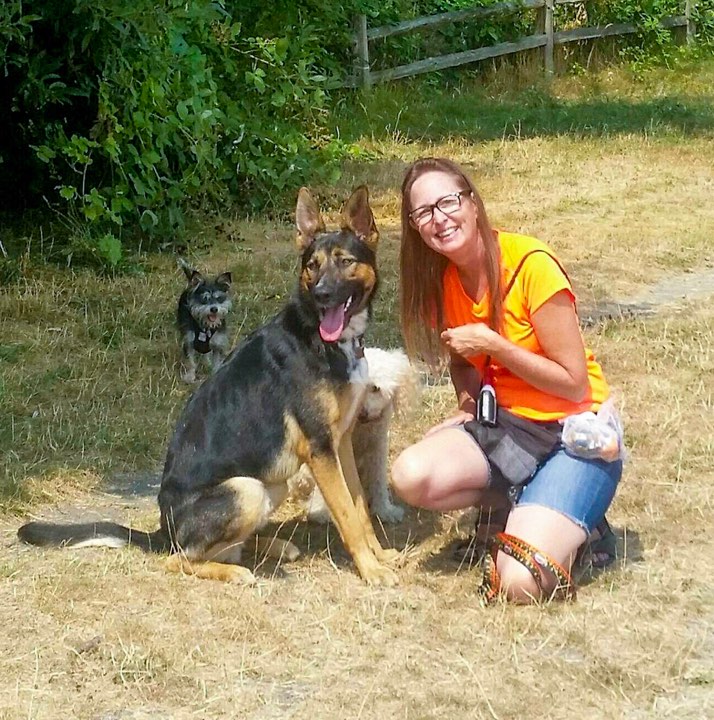 Nate’s foster family would like an potential adopter to know “…  he is an absolutely amazing dog! He is amazing on the leash (he never pulls unless you let him sniff around), no issues what so ever in the car, he has gotten very good at “sit” and “down,” and he is a phenomenal with other dogs (large and small) … any new person he meets (both adult and kid) he is extremely gentle and only asks for pets…”.

Nate is an approximately 1 -2 year old male German Shepherd Dog. He is neutered, UTD on shots, microchipped and HW negative. Nate is a young sweet long-legged boy who still believes he is a tiny puppy! He loves to give kisses, give belly rubs and hops as he runs! Nate was picked up as a stray just a short-time ago and adopted out from a different local shelter then found himself on the streets again, landing him in the “pokey” at Stanislaus Animal Shelter where his mile wide smile immediately got our attention! He exhibits a mild/moderate prey drive, though LOVES to play with balls.  He exhibits the ability to get along with children and other dogs.  Previously, Nate was reported to live with a cat and he has done well with all sizes of dogs. He is eager to please and full of puppy spunk and love and would benefit from obedience training.  Nate is an absolute lovebug boy ready for a forever home! 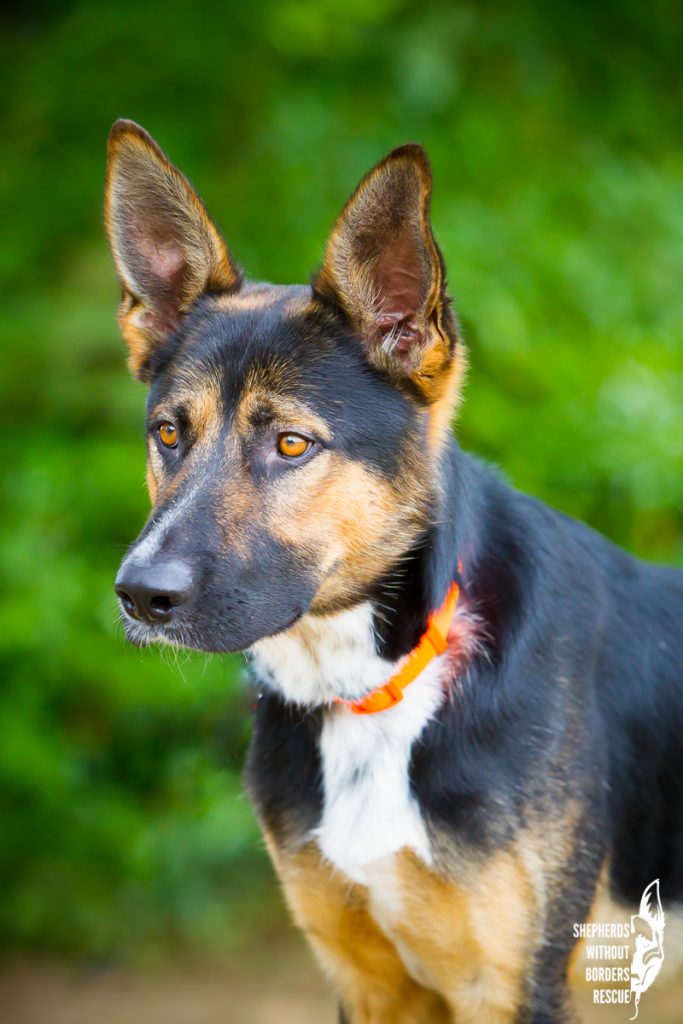 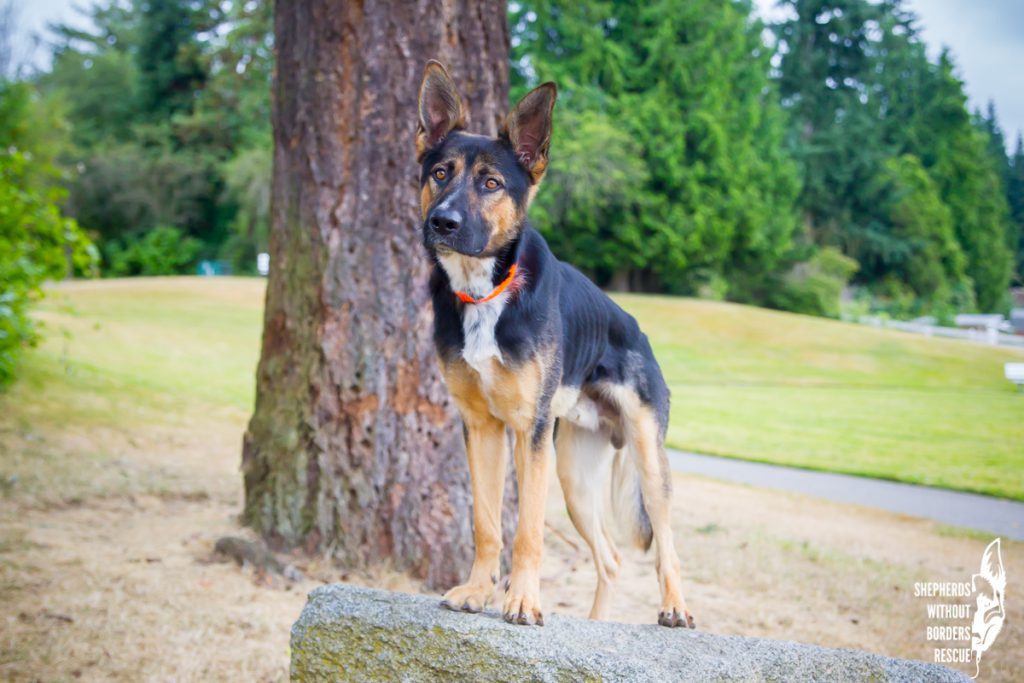 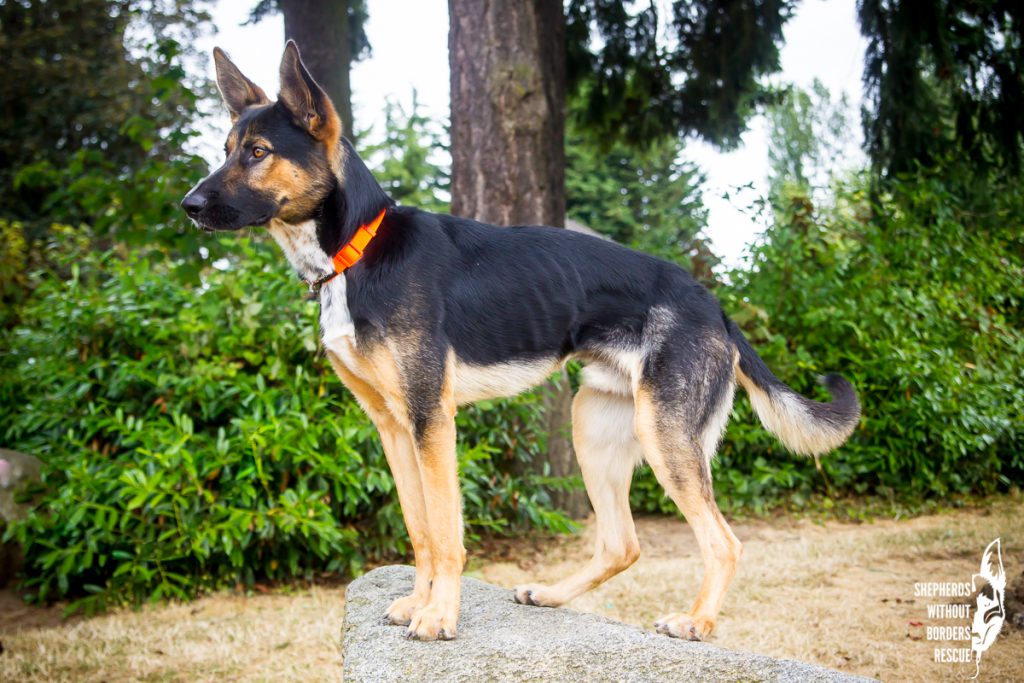 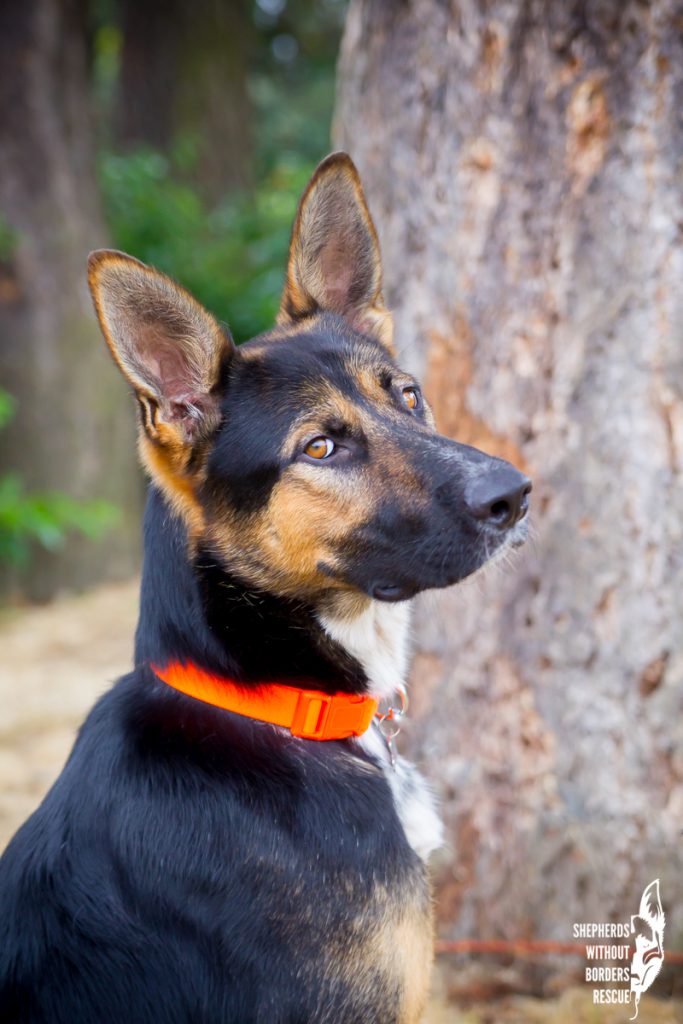 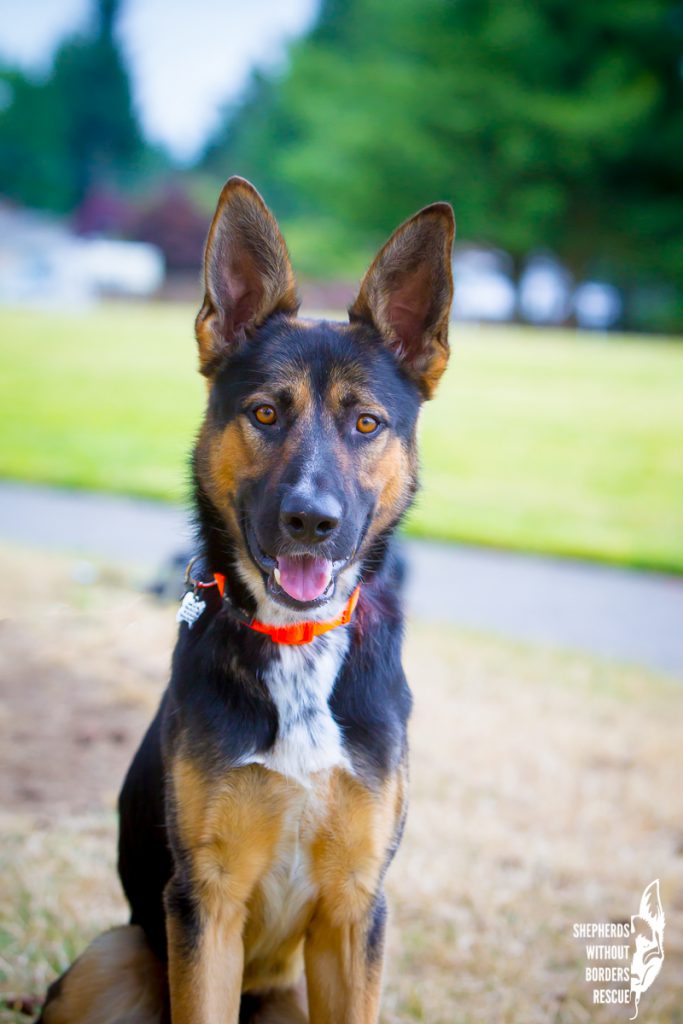 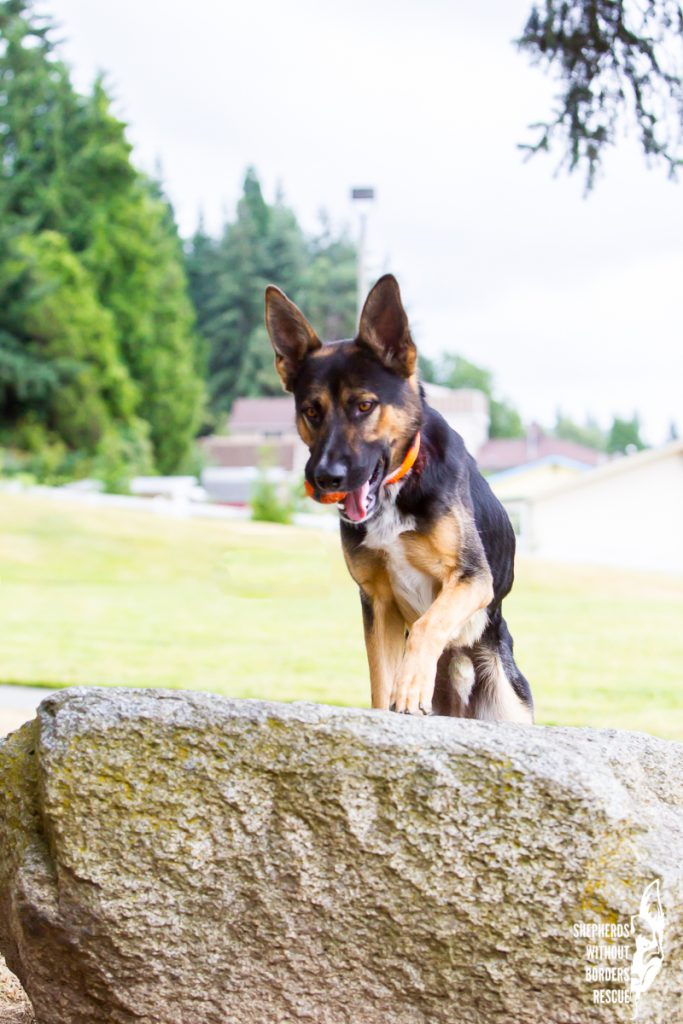 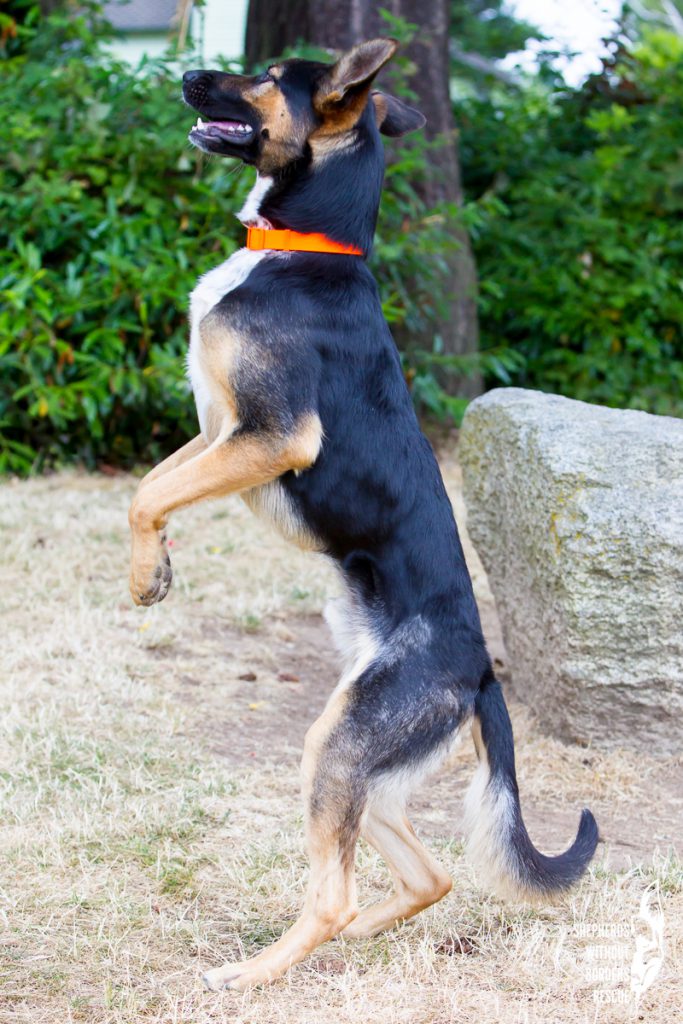 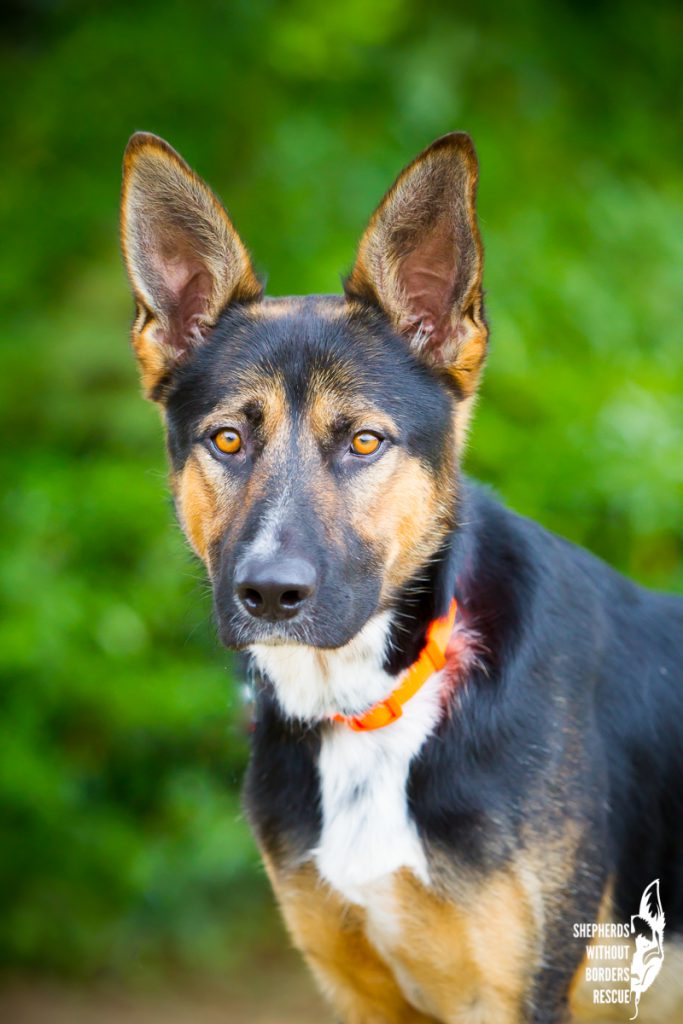 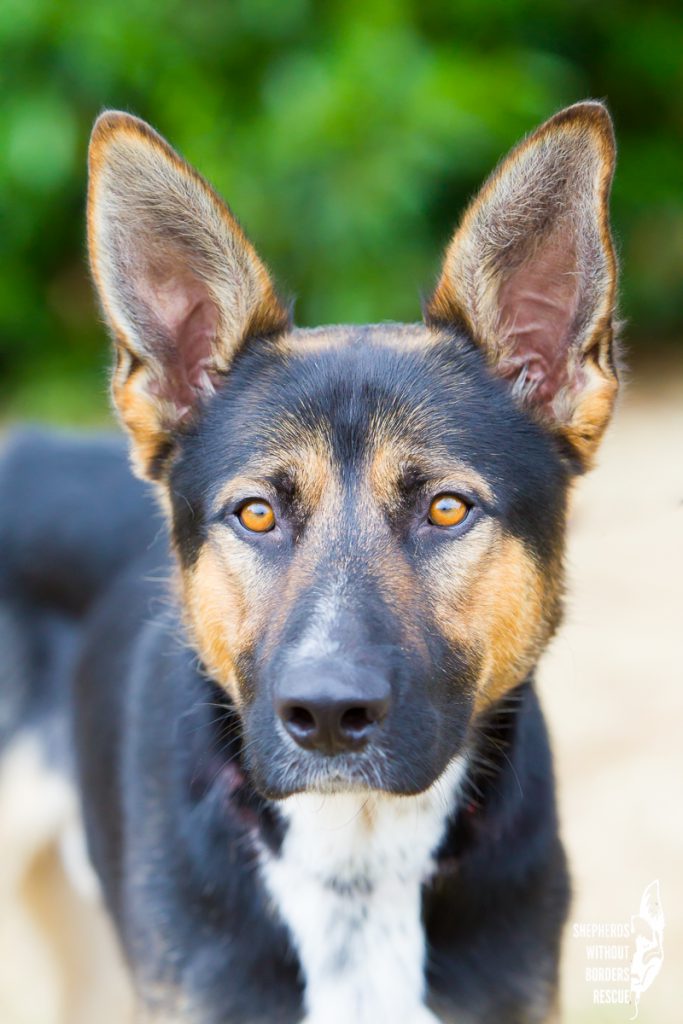 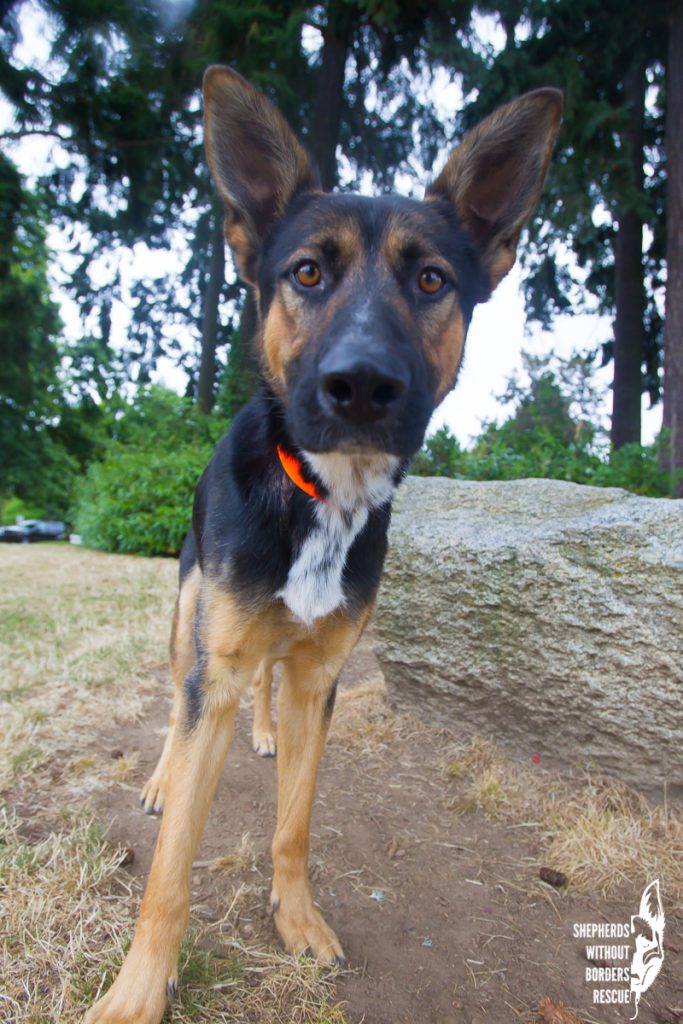 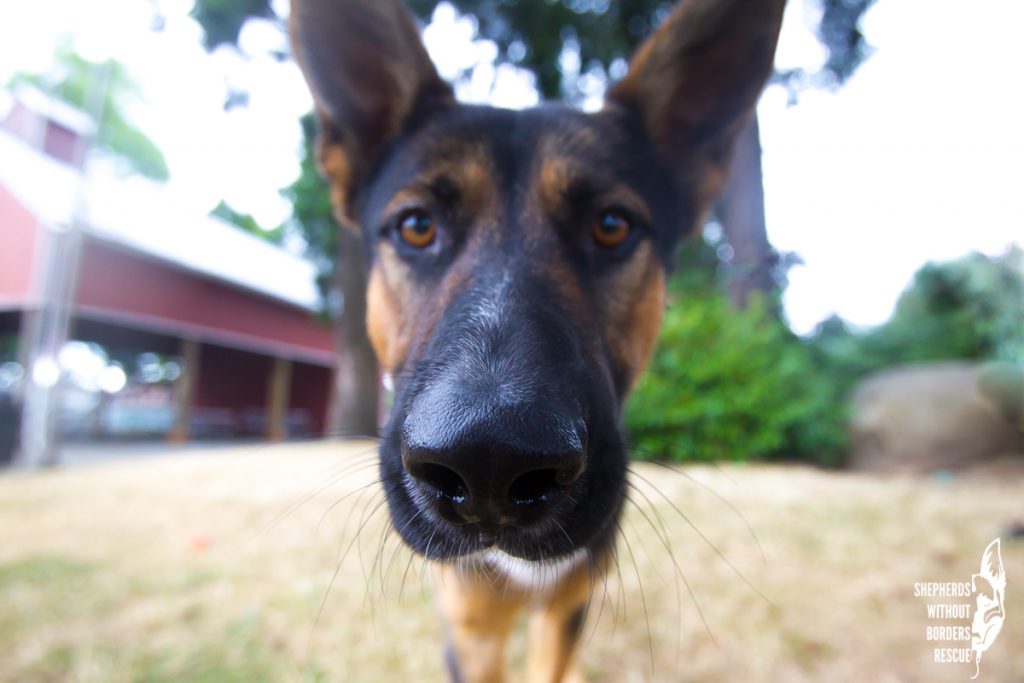 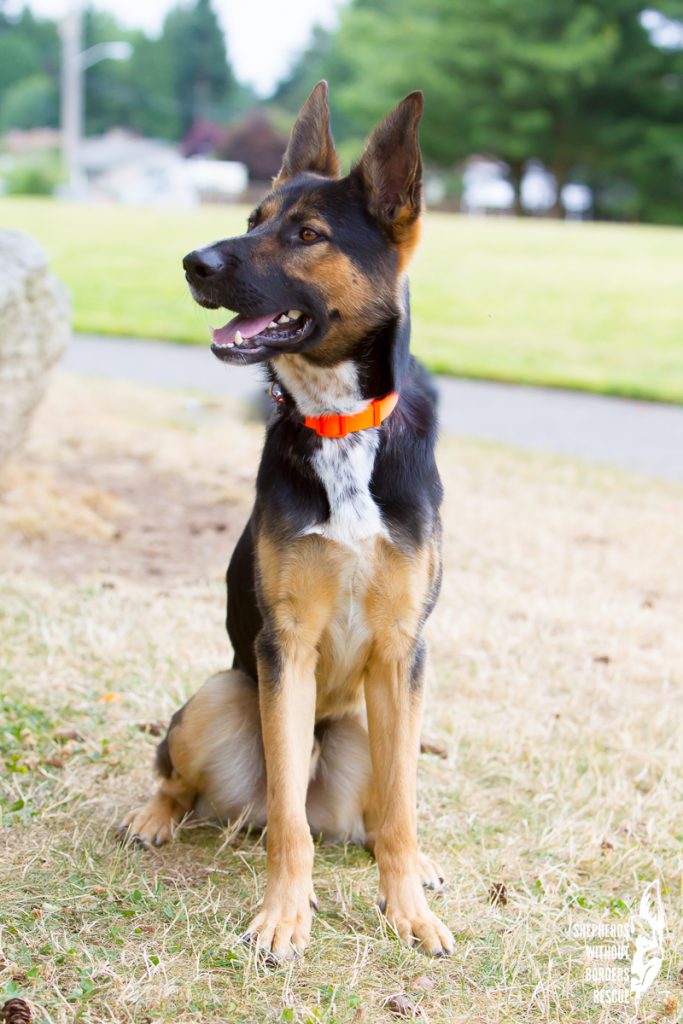 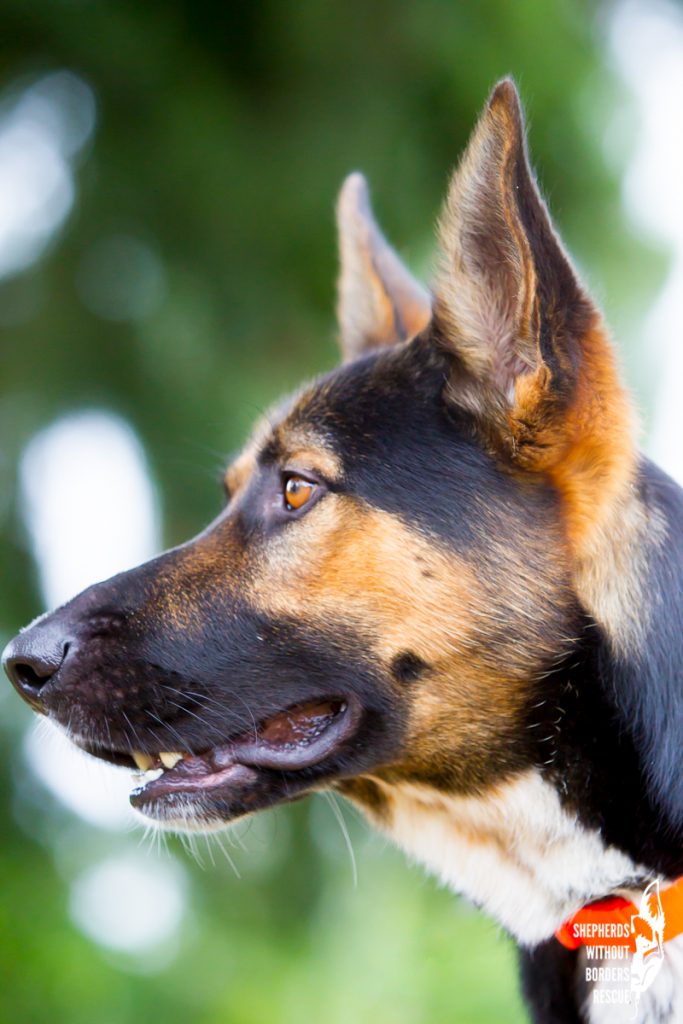 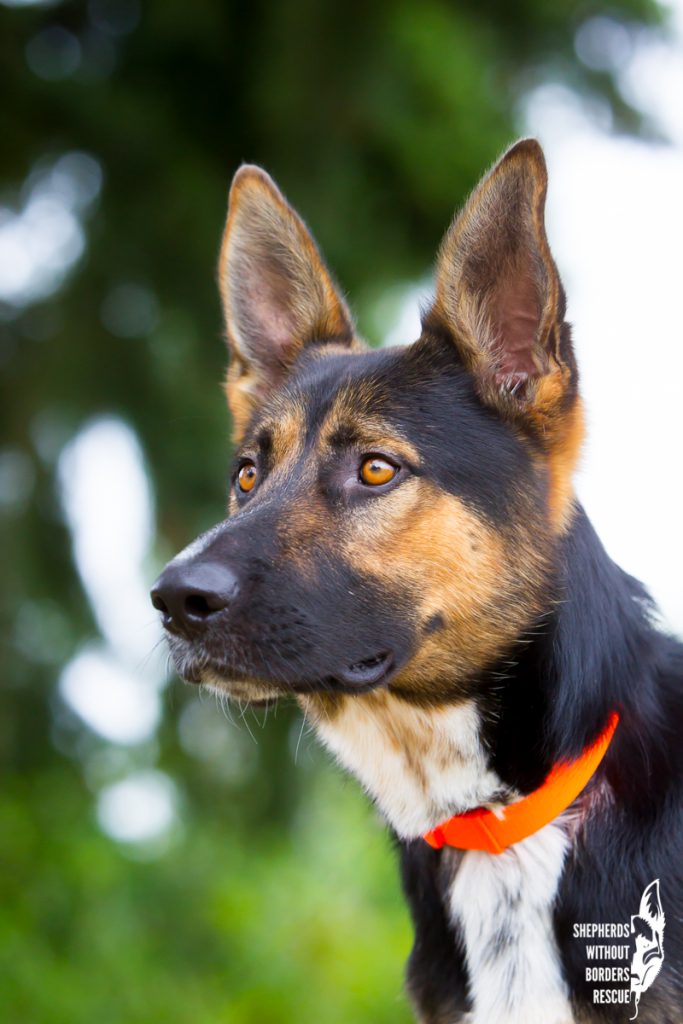 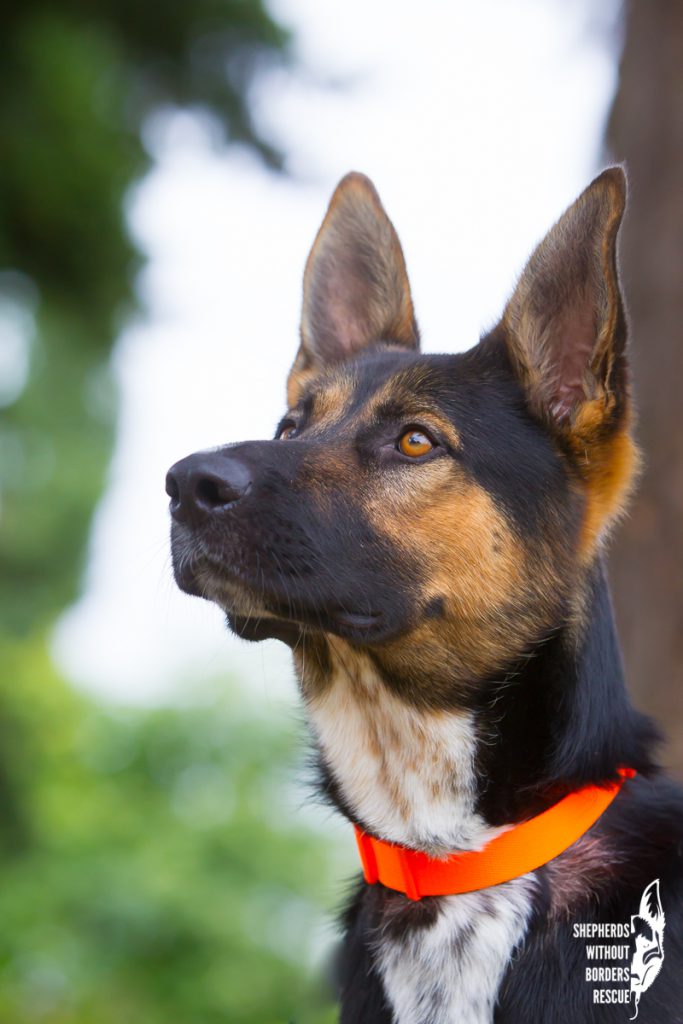 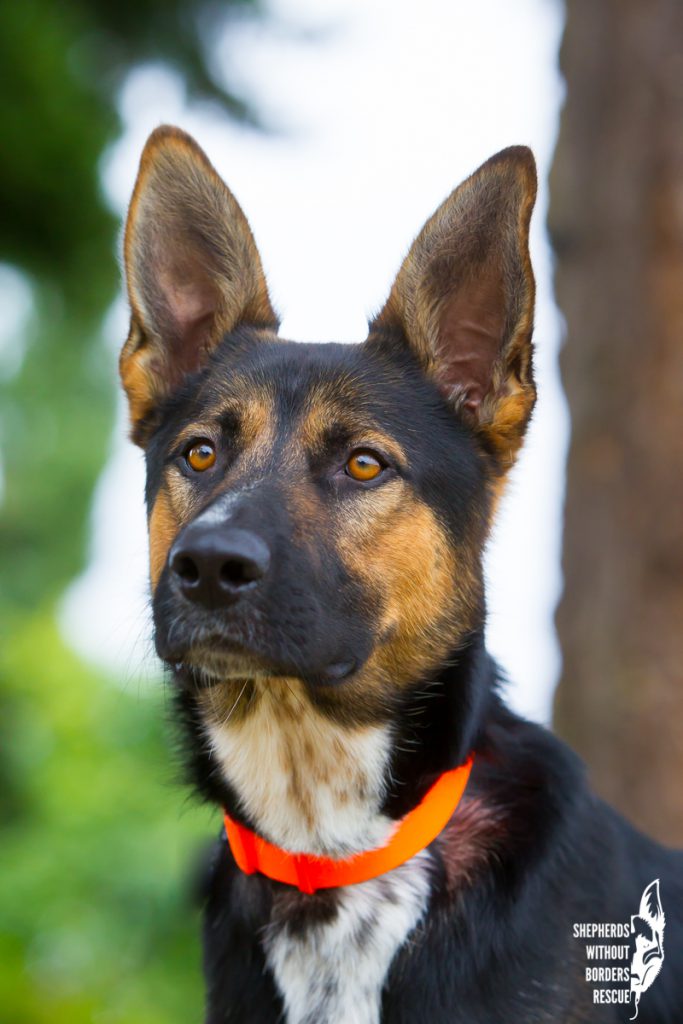 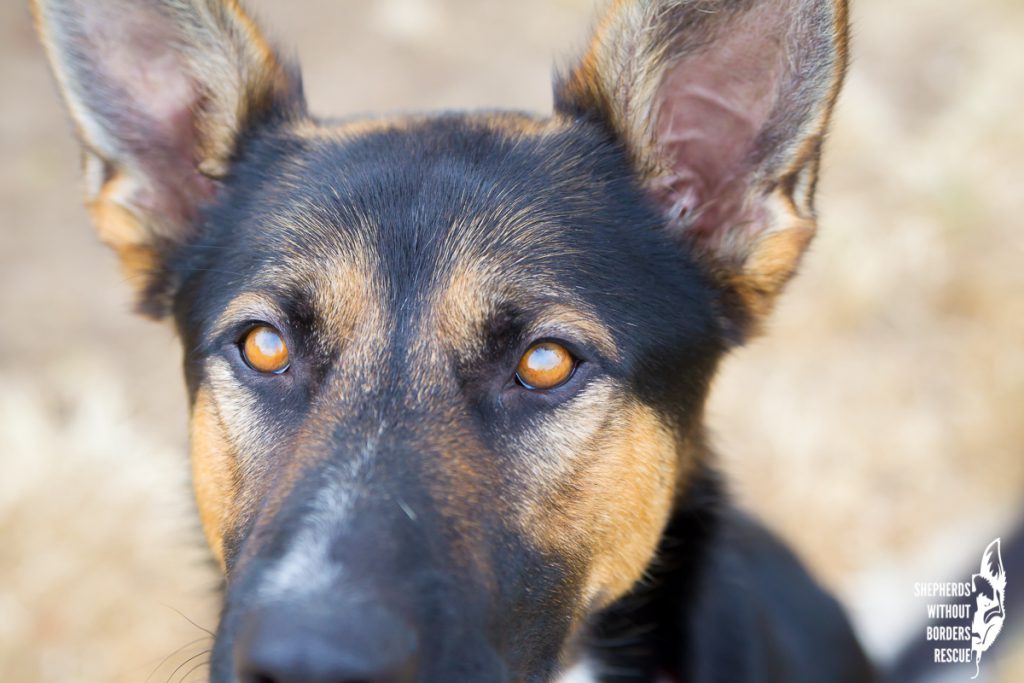 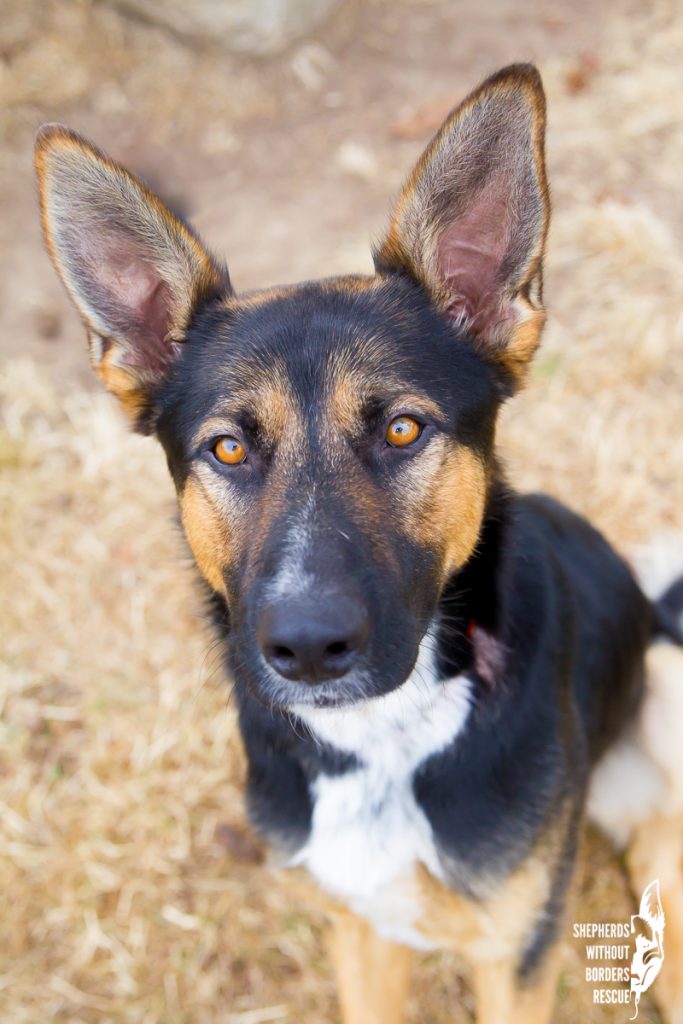 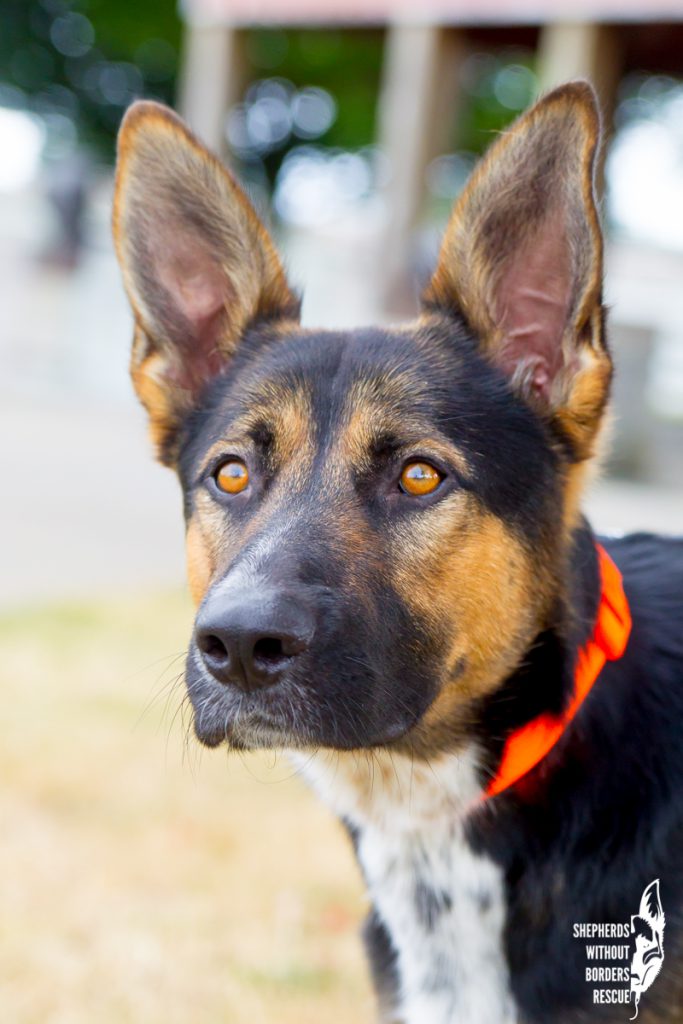 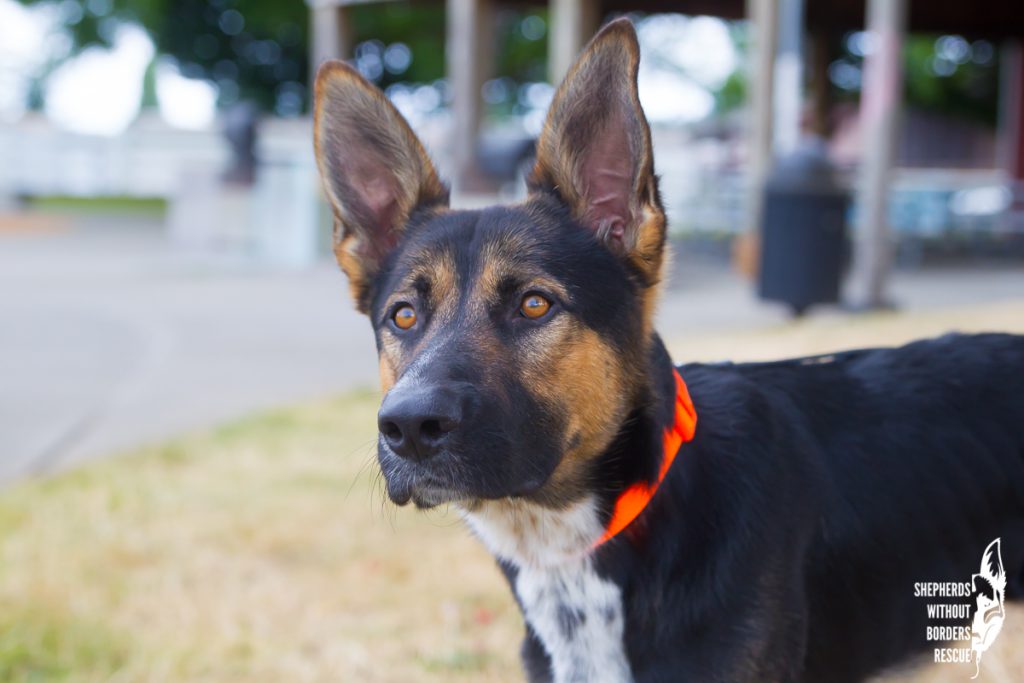